Why Is No One Seeing My LinkedIn Posts? 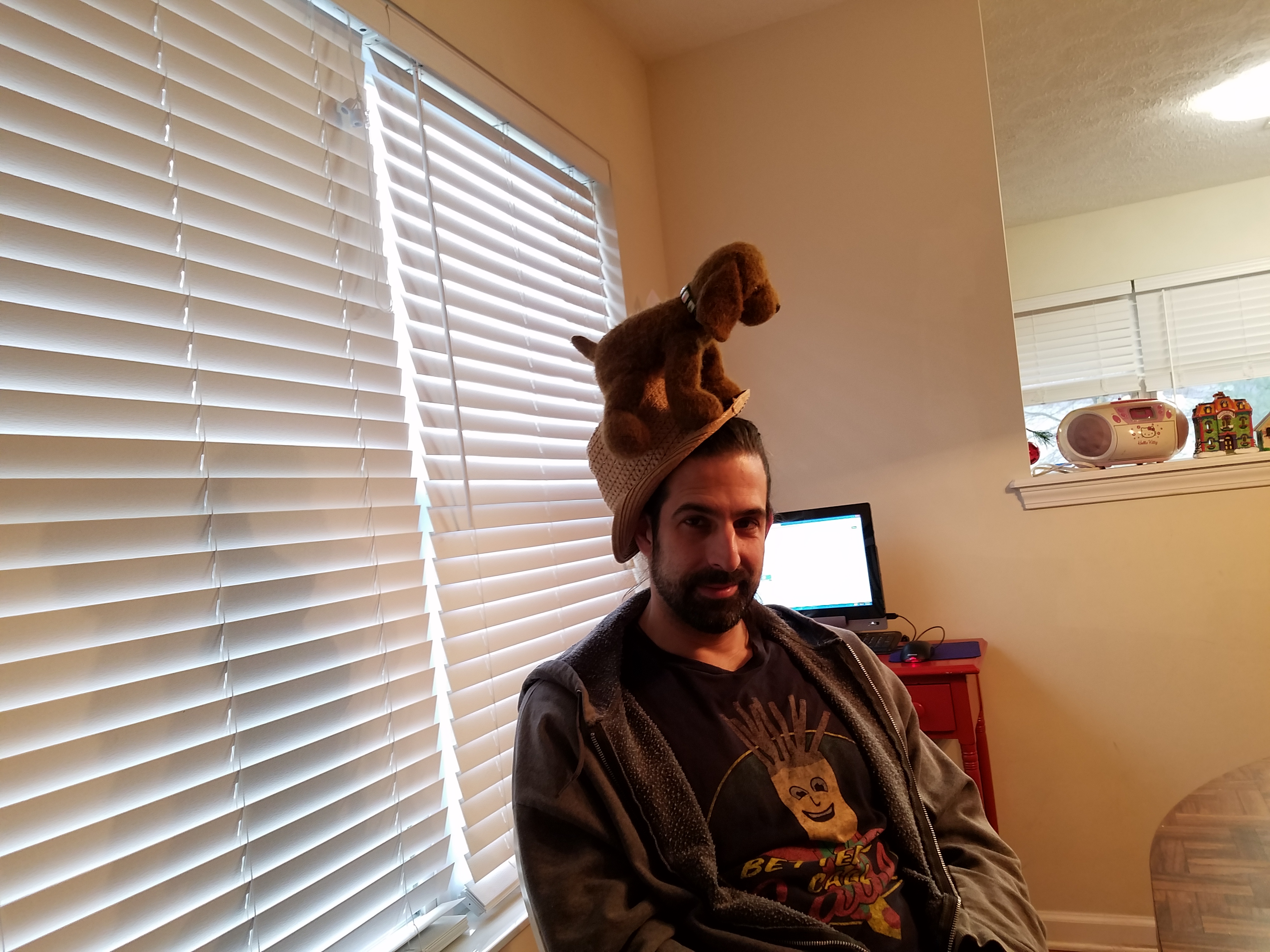 Because the algorithm doesn’t know who to show it to.

When my friend Hayato Nakamura told me this, it was like a gut punch. I can hear myself saying, “Right! It’s an algorithm, not a person deciding the fate of my content!” For some reason it felt personal, like there was a guy behind the curtain secretly playing favorites with my posts (maybe there’s some baggage there, leftover from my childhood!)

Even though I should know better, the truth is - I’ve not been very active on LinkedIn. How COULD the algorithm know what to do with me? I don’t post regularly, and mostly it was self promotion, and I don’t engage with other people. I have lots of connections but I don’t do anything with them.

So, here’s a simple strategy that I’ve started to adopt.

#1 - Think about who your audience is and what you want to be known for. For example, I want to mainly speak to business owners and professionals who are selling a service and I want to be known as the guy who helps them get good video that accurately represents who they are, so people feel like they know them before they meet.

#2 - Post something every day, and try to make it something your audience would be interested in. It doesn’t have to be something you’ve created. It can be a picture, a quote, a video, a reshare with your comments - just make 80% of the posts actual content and only 20% promotion. For example, over 5 days I might share a cool picture from a recent trip, a quote from the book I’m currently reading, an industry tip, my favorite YouTube cooking video, and then a post saying, “Hey, if you’re interested in the easiest video making process you’ve ever experienced, message me - I’ve got something really cool to share with you!”

#3 - Engage with other people. Invite people into the conversation - tag someone in your post who you think might have something to add, who can chime in on what you’re posting about. Check out your notifications and look for opportunities to comment on things other people are posting.

This can literally take 10 minutes a day. It’s not rocket science. We tend to overcomplicate things, when really it’s just about showing up.

What I was doing before was acting like “that guy” who shows up at networking events throwing business cards at people then leaving. But we all know the best approach is to have a few meaningful conversations that eventually turn into relationships, that turn into referrals, etc. And the great thing about doing it on LinkedIn, is that eventually I’ll develop a relationship with someone who has so much clout that it single handedly skyrockets my business to whole ‘nother level!

Put a reminder on your calendar!

And let me know what questions you have.