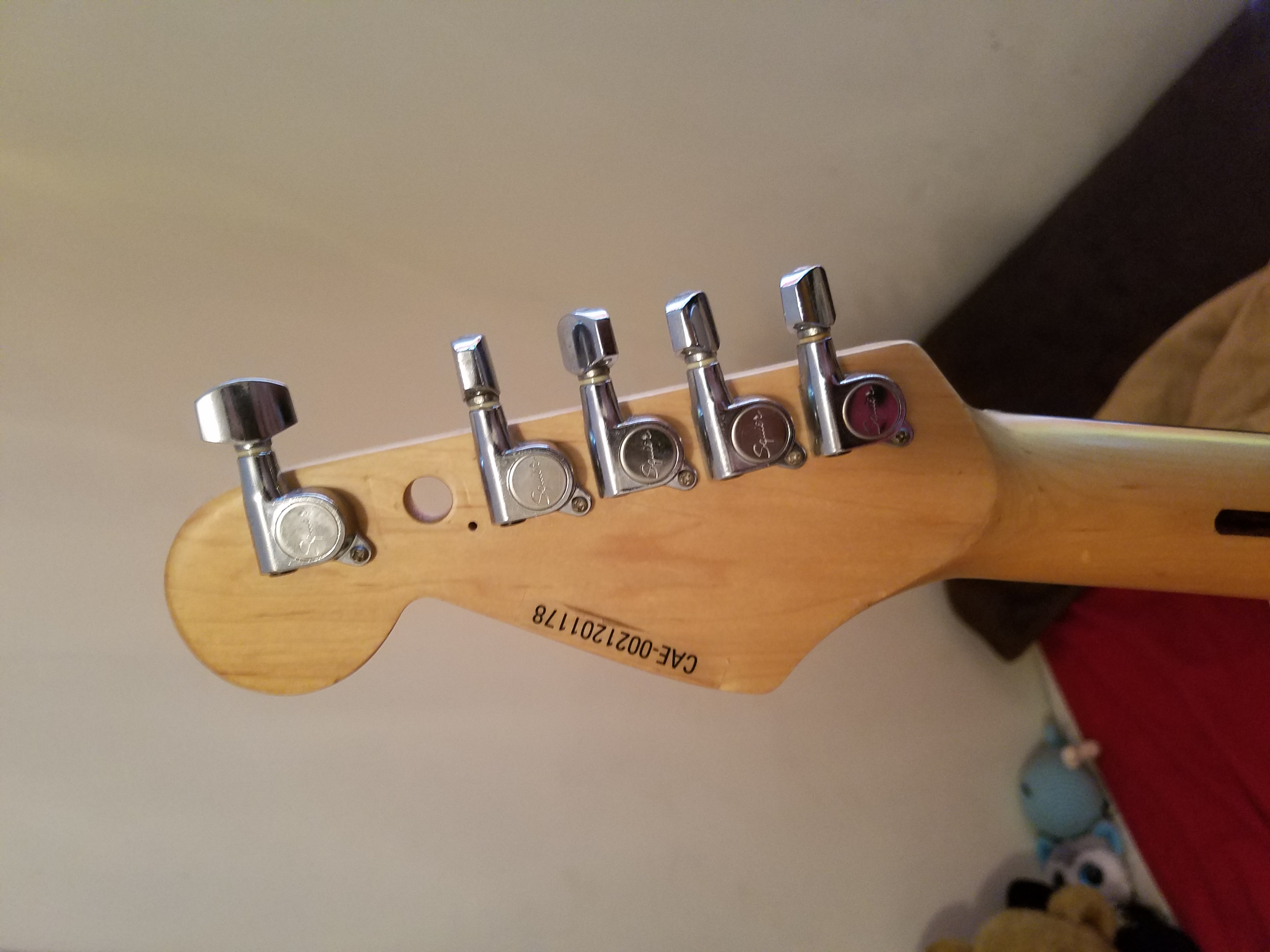 I just read an awesome book, Bluefishing, The Art of Making Things Happen by Steve Sims. (Thanks to Greg Pihs for the recommendation!) He talked about analysis paralysis. He didn't invent the term, but he presented it in a really powerful way.

I first heard it from my boss many years ago. Apparently I have a tendency to get in my own way. But he never told me how to STOP!

I used to spend way too much time getting ready to do something instead of just doing it. I was afraid to fail. But the truth is, if I just do it and it doesn't work, I've just learned one way how not to do something! It's all just information. Really, there's no failing, there's just learning enough wrong ways to do it until I eventually get it right. That's the way Steve framed it, which makes a lot of sense.

The problem with spending too much time thinking, analyzing, and getting ready is that my knowledge and experience is limited to what's already in my head! I don't know what I don't know until I get out there and fail!

I'm certainly not cured, but it's much better than it used to be. Here are a couple things that I do ...

#1 - I'm aware that I overthink, so I spend a few minutes thinking then just take some type of action. I may not know all the details, but I know the next right thing I can do. If I'm not sure, I can do SOMETHING. Often just taking action helps.

#2 - Go for a walk. If I get some exercise and try to clear my mind, and stop wrestling with the problem for a while, usually an inspired thought eventually pops into my head.